We shall refrain from jumping the gun to make an analysis of the FGV listing. It's too early. But usually the shape of things to come would have been settled in the first few hours after the bell rung. The margin will likely settle between 50 sen to RM1.00.

The bell tolled sweetly for the market players, but will be sounding bitter for FELDA settlers and FELDA workers. It's CEO, the man who lost RM 120 million when he was heading Golden Hope, said, it was not bad. If he holds 2 million shares, of course it is not bad. If he had unloaded his stock yesterday, he would have pocketed RM RM1.6 million. The FELDA settler- holder of 810 shares, got a little under RM 500.

Not bad for the CEO, horrifying for the person who was jumping up and down 2 weeks ago, insisting that Najib is a messiah. Never in the history of Malaysia, has so many accolades given to one man in so short a time. But the greatest description that will forever stick to him will read- here lies Optimus Prime, the great Malaysian Transformer.

Now even FELDA is the new transformation instrument!

After 56 years of toiling the soil, each FELDA settler ends up making around RM 500, while the bloodsuckers and leeches riding on their backs and butt ramming them, made big money. For every 100,000 shares, the owners made around 85,000. The suited jerk with 1 million shares who unloaded them in a flash yesterday, made RM 850k. That guy would have probably sashayed into one of the exclusive clubs in KL yesterday, opened up his Dom Perignon, Chateau Margaux or Chateau Petrus to wash down his wagyu beef. Those who unloaded their 50,000 shares made RM40k plus, feasted on Satay Kajang with teh tarik but will claim they are dining at Shahrizat's meatworks.

The people showing childish exuberance at the stock exchange yesterday, making hand gestures `urging' the FGV stock to rise, were, as we can guess NOT FELDA folks. They were all dressed in their finest suits. Their ladies and consorts bedecked with jewelry up to the armpits. But that would be ok- because why can't Malay ladies adorn themselves with the finest of jewelries if the Chinese nyonyas can? Moreover, they have saved money from when they were infants, knowing when they get older and fatter, they want to order diamond rings from Messrs. Jacob of New York.

Those making money were all those who bought or were given large quantity of FGV stocks. They were not even `linked' to FELDA people in any way. Mukhriz Mahathir was busy last week allocating huge chunks of FGV stock to cronies. He will collect later when making a bid for higher positions in the UMNO hierarchy.

The Najib camp is aware that the knives and meat cleavers are already sharpened for him. This is the kind of thing that he is most aware of- because the UMNO world is a world full of plots and counter plots. They are only good at scheming and evil machinations.

The recent outburst by Herr oberleutnant (senior lieutenant) Mohamad Abdul Aziz from Sri Gading division of the United Munafik National Organization must not be seen as an isolated incident. Although of his own making, it's the type of mental premature ejaculations typical of UMNO drones. DAP is not responsible for this oberleutnant's stupidity.

The chickens have finally come home to roost. Now we know what stuff is UMNO made of. The true character of a person and in this case, an organization is revealed in times of difficulty. UMNO is in such troubled times, the worms are coming out of the woodwork. UMNO has never had to resort and stooped to the lowest of street politics.  It's an indicator of the quality of people who has risen within the corrupt system of UMNO.

I thought it has degenerated into a lowly peddler of smut VCD or the installer of hidden cameras inside toilets; I was wrong- it has gone from bad to worse. It has whored itself!

Already, it has consorted itself to shadowy organizations such as Perkasa and Pekida and associated itself to various martial groups. It's behaving like a whore that it is.  To the drowning person, a piece of floating vegetation is a life-saver. UMNO hangs on to every avenue it thinks can save the party.

The UMNO president or perhaps we may now have to call him the Imperial Wizard has gone to grace a hovel in Keningau, Sabah.   Under normal times, the dwelling would only merit some cursory attention from the welfare officer; but this time, the big Kahuna of the chief welfare officer has come to town. He wants to showcase his visit to the hovel as his absolute commitment to raising the welfare of people. In other words, in Sabah the land of the instantly minted Malaysian citizens, he does a very desperate attempt to show that he is a man of the people.

You know that he is so farcical when he has to even officiate the opening of a public toilet in Kampung Ubai in Pekan.

He is all things to all people. His bizarre quietness over the paranoid reaction of certain Malaysians over the alleged involvement of some Singapore diplomats as observers to the Bersih 3.0 event and his equally muffled stance when extreme Malay elements called for the hanging of Ambiga, demonstrate that he wants to secure also the allegiance of right wing extremists in his party. He will do anything to cling on to power and will even do a Dr Faustus.

Sometimes the expression when the rubber hits the road, the true character of a person is revealed is used. Her Oberleutnant Mohamed Abdul Aziz must be a distinguished member of the KKK- Malaysian chapter. With the hang Ambiga incident, he has now revealed himself from being an officer in the Malaysian Nazi Party to some office bearer in the KKK-Malaysian Chapter.

We do not yet know what position he occupies after the Imperial Wizard. He may be the Imperial Kludd or chaplain or the Imperial Kaliff or just a recruiter to UMNO's true brand of right wing politics. Or he may be a Kligrapp, the secretary who articulates the beliefs of his Klansmen. Indeed he may be one when he suggested Amibiga be hanged.

Today Ambiga, tomorrow it could be anyone of us- Malays, Chinese and Indians or anyone who stands opposite UMNO's king and country. Let all Malaysian Indians in Malaysia cast UMNO out of their system.

Sent from my Samsung Galaxy Tab
Posted by Unknown at 3:23 PM 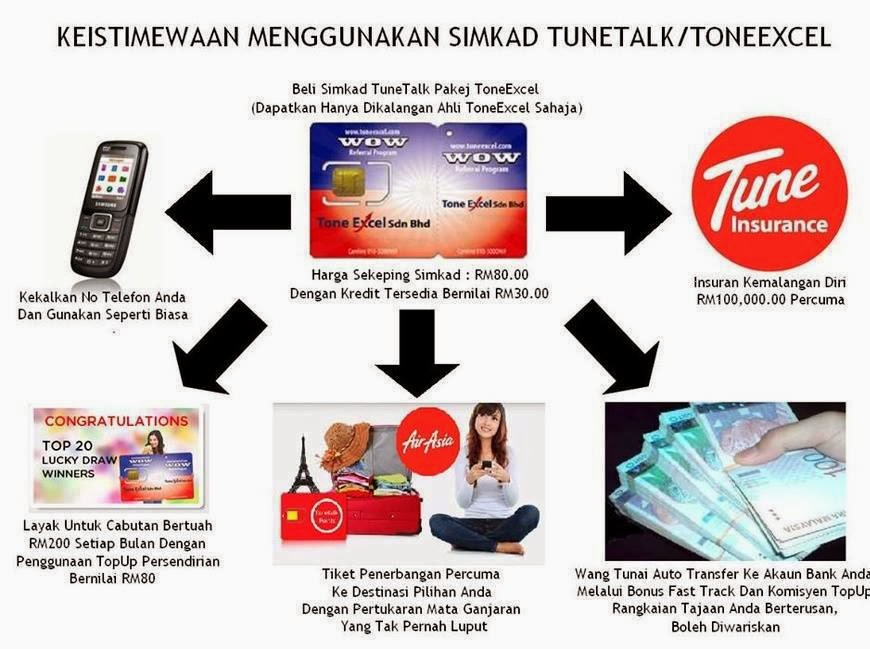 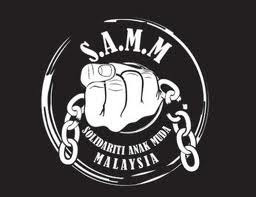 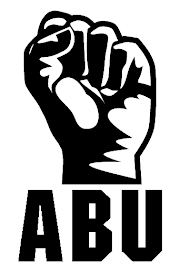 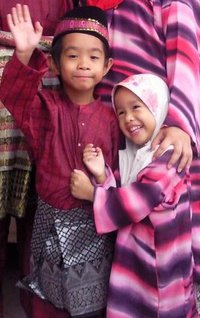